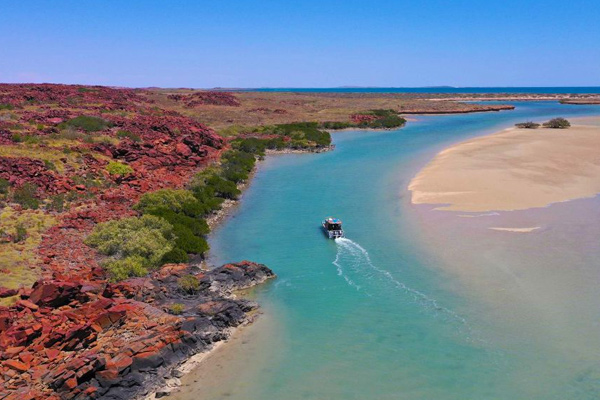 Scientists have discovered Australia’s first ever ancient Aboriginal underwater archaeological sites, settled on the sea bed for thousands of years.

Hidden relics, including hundreds of stone tools and grinding stones, have been found at two sites off Western Australia’s remote Pilbara region, close to the Burrup Peninsula which is renowned for its ancient rock engravings.

“For me, this is the find of a lifetime,” said lead archaeologist Associate Professor Jonathan Benjamin from Flinders University.

“I’m absolutely thrilled that we went out looking for something that we didn’t know if we could find or not.

“But we have actually, really succeeded.”

Coastline swallowed by the sea

Australia’s landmass used to be much larger, almost a third bigger, before sea levels rose and drowned the landscape between 7,000 and 18,000 years ago after the last ice age.

The sea level has risen 130 metres during that time, shrinking the country’s land mass by two million square kilometres and handing it to the sea.

“The scientific information we can gain from these sites has the potential to rewrite Australian history,” Dr Benjamin said. 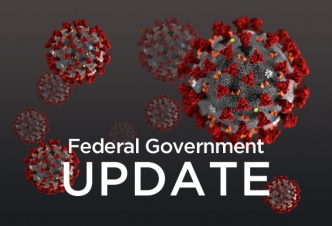